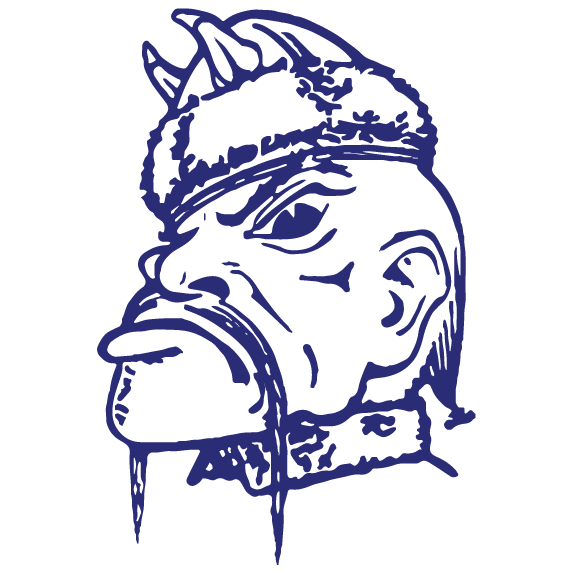 Our first game of the day was at 8am against Ohio School for the Deaf. MSD played them earlier in the season, so we knew what to expect.  It was our first time playing a morning game and some of the girls are NOT morning people.  The night before we had a practice in which we started to utilize setters since we were passing to each other more. So it was their first time actually having a setter in position.  Jaleah Allen was a clear leader on the court, serving at 100%, and receiving at a personal record of 78%.  The Tartars struggled with staying low and underneath the ball which cost us the win. MSD lost 0-2; scores were 15-25 and 6-25.

Next up we took on Illinois School for the Deaf. There was a short break before playing this game and it HURT the Lady Tartars.  They were not playing like we're used to seeing them play and gave away a lot of points in service errors.  If our serving percentage was where it is normally, we would've won the game. MSD lost 0-2; scores were 14-25 and 17-25.  Lisa Rennhack tried her best to keep the spirit alive and she got them pumped up for our next matches.

Immediately after that tough loss, we played Oklahoma School for the Deaf.  We watched them play before and knew they had some tough servers. Our goal was to stay positive and show our Tartar spirit.  Maeve Allen stepped up to the plate and showed more spirit than we've seen her display before.  It helped the girls stay positive and they never gave up! MSD lost 0-2; scores were 6-25 and 7-25.

In our last match of the day, we played Wisconsin School for the Deaf.  Our 7th graders played a lot during this match, because some of the other girls were just too exhausted.  The Tartars on the court had such amazing spirit that they ended up staying in the game and focused.  Genna Plouse was able to get her serving percentage up (100%), while getting an ACE as well. MSD lost 0-2; scores were 13-25 and 12-25.

All the round robin scores for the entire tournament are in the image attached, as well as some group photos.  The championship game was Ohio School for the Deaf vs Oklahoma School for the Deaf, and Ohio took the trophy home.  This young, inexperienced team impressed everyone here in Wisconsin.  Ohio repeatedly congratulated the girls on how much of an improvement they have made. Everyone here loved Lisa Rennhack's spirit and Selma Allen's drive and sense of no fear.  These girls learn something new every time they play and will be a force to reckon with in the future.  Congratulations to

Lisa Rennhack for receiving an ALL STAR award! 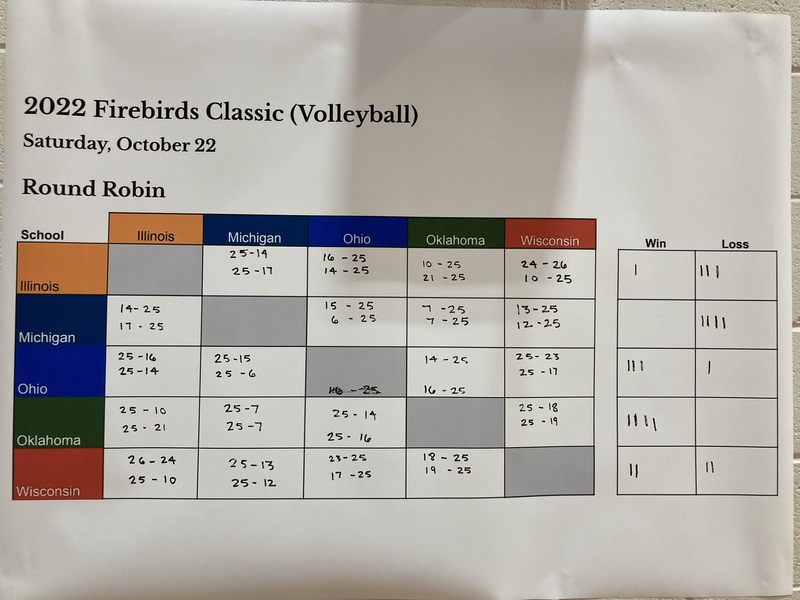 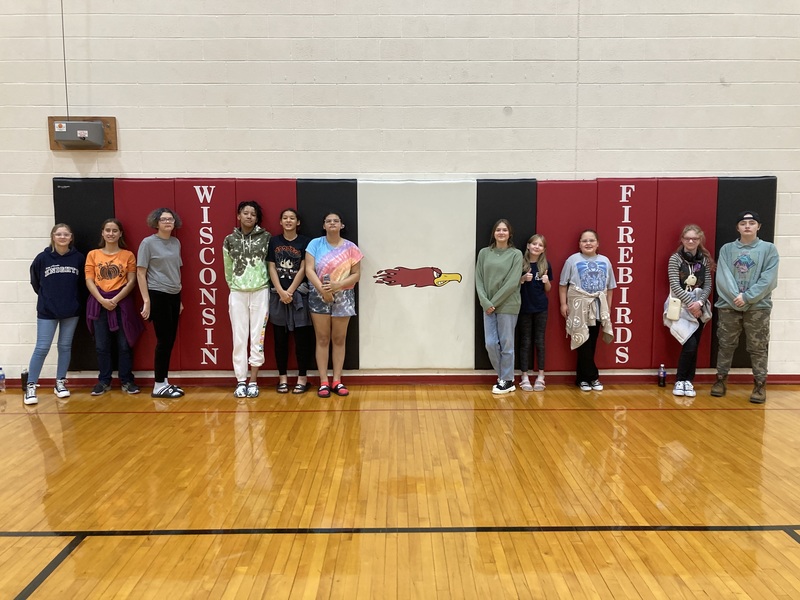 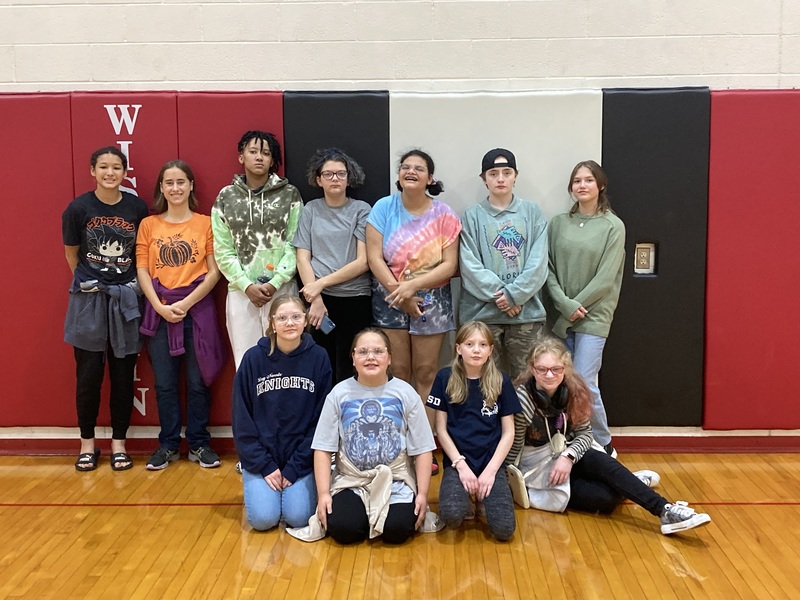 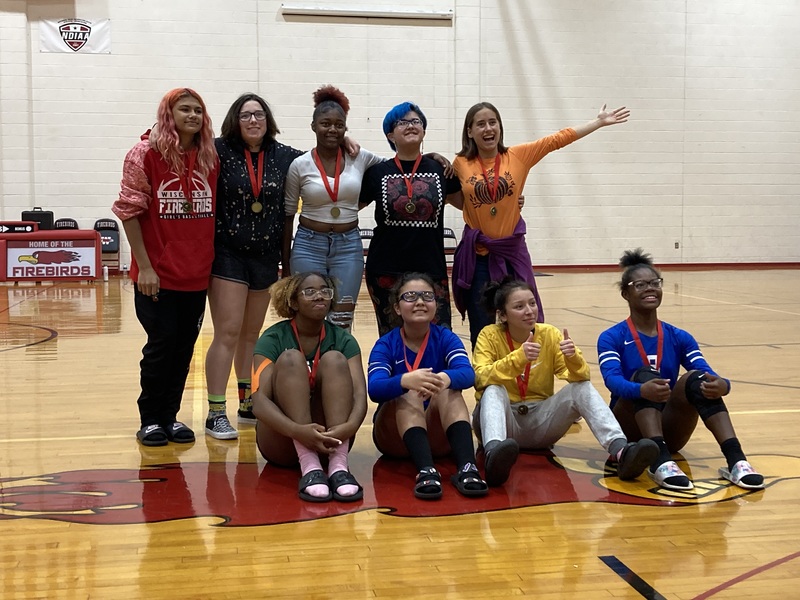 Copyright © 2022 Michigan School for the Deaf. All rights reserved. Powered By Apptegy